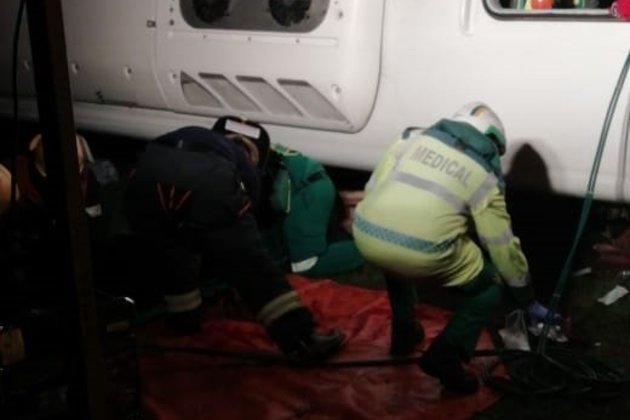 One person was killed and at least 16 injured in a crash between a bus and a VW Polo near Moorreesburg in Western Cape on Wednesday night.

Provincial traffic chief Kenny Africa said the driver of the VW Polo died in the crash, and at least six bus passengers were trapped under the bus.

The N7 was closed in both directions to allow emergency workers to tend to the crash victims and to rescue those trapped.

There were 16 passengers onboard the bus.

The crash was on the Piketberg side of Moorreesburg.

Meanwhile, in Krugersdorp west of Johannesburg, four people were killed and 17 injured in a multi-vehicle pile-up on Wednesday night, paramedics said.

They injured who sustained minor to serious injuries were all treated on the scene at first, and then taken to various hospitals for further care.

The accident would be investigated by authorities. 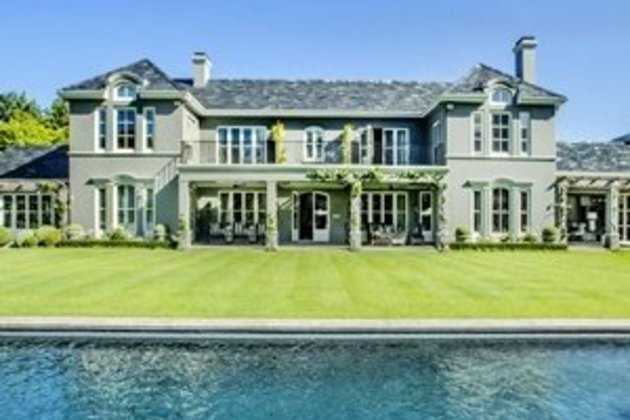 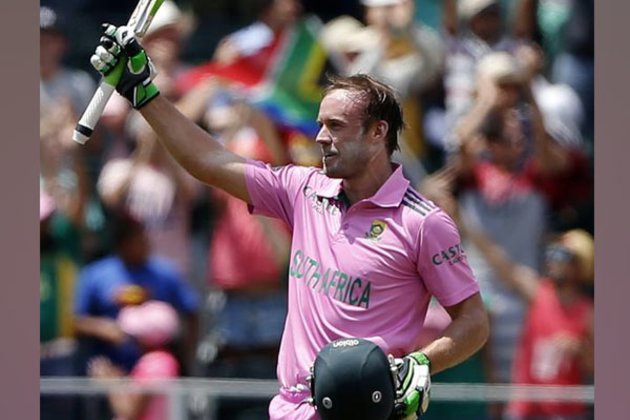 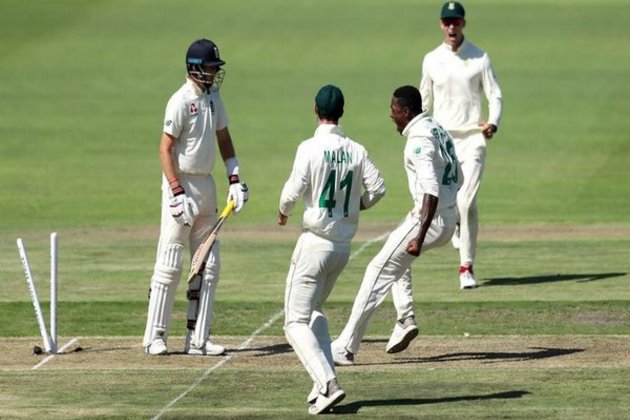 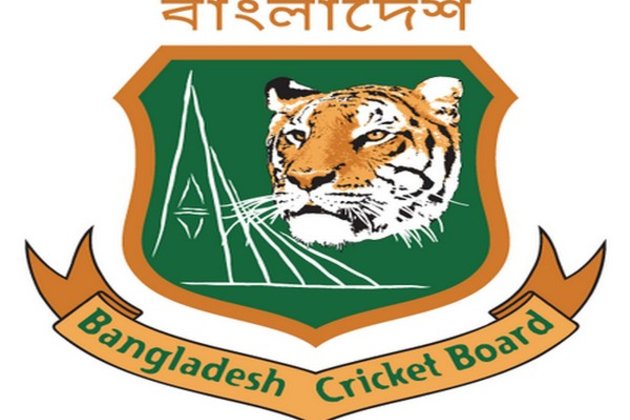 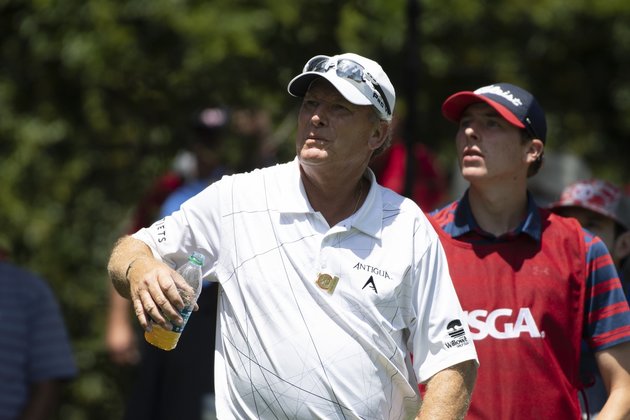 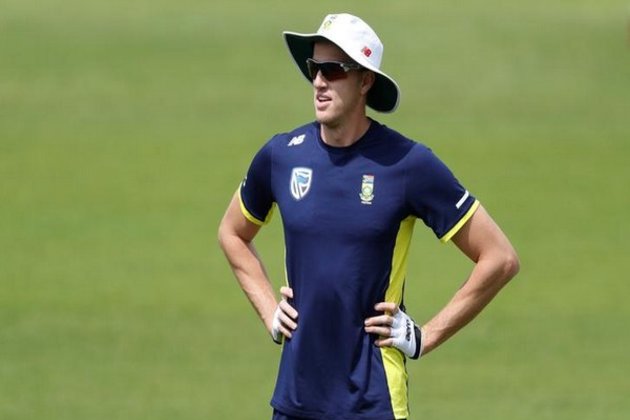