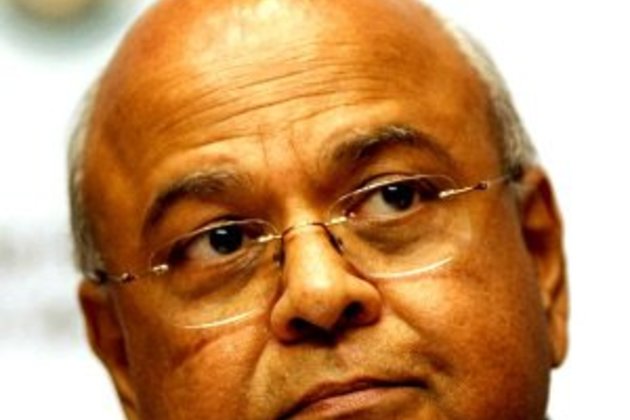 Economic Freedom Fighters were thrown out of Public Enterprises Minister Pravin Gordhan's budget vote address on Thursday after members shouted and heckled him.

When Gordhan took to the podium to table his budget vote, EFF MP Sam Matiase said the party refused to be addressed by a "constitutional delinquent".

He was referring to findings made by Public Protector Busisiwe Mkhwebane in a report related to the establishment of a "rogue unit" at the South African Revenue Service while Gordhan was SARS commissioner.

Mkhwebane vs Gordhan: 'Personal insults and blatant lies a smokescreen'

Gordhan has denied unlawful conduct and is challenging Mkhwebane's report as well as its finding.

After multiple EFF MPs raised the Public Protector report as cause for their refusal to allow Gordhan to speak - even standing before the podium and shouting at the minister - the EFF was ejected.

ANALYSIS: Gordhan girds for war as he links Mkhwebane and the EFF to capture

After the sergeant at arms saw the EFF MPs out of the chamber, Gordhan commenced with his budget vote.

In reference to the interruption, Gordhan told MPs, "We are fighting to undo state capture and what you just witnessed was a defence of state capture through intimidation". 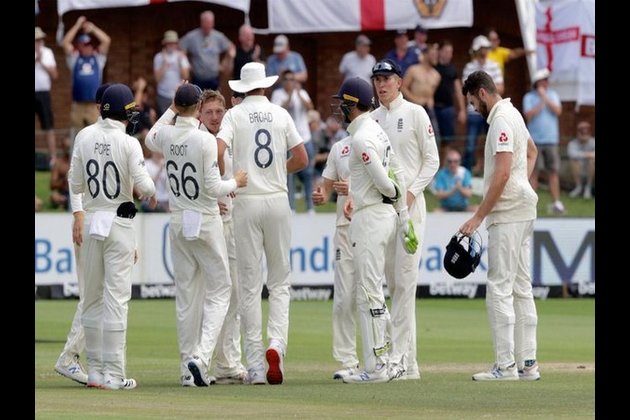 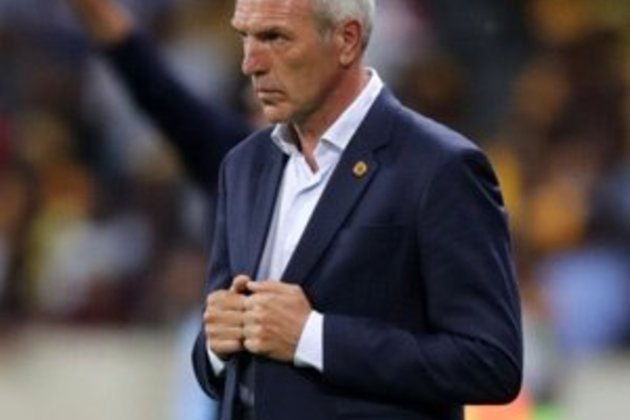 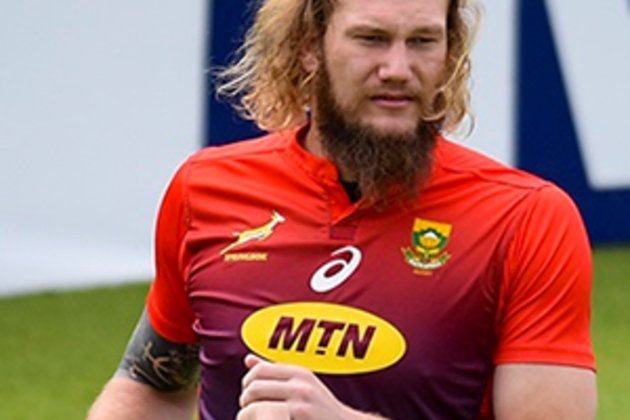 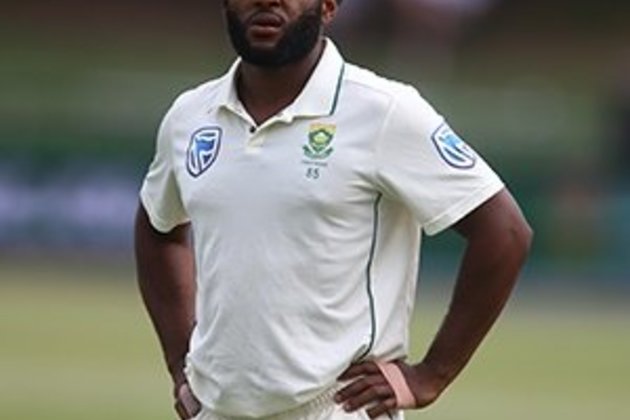 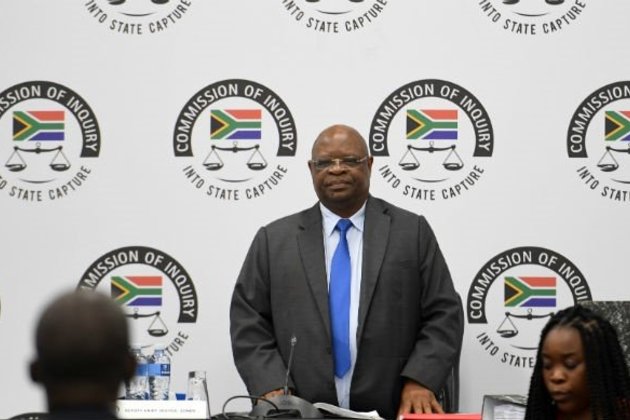 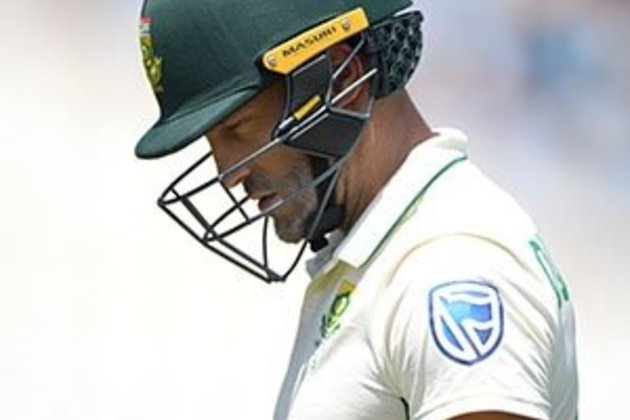