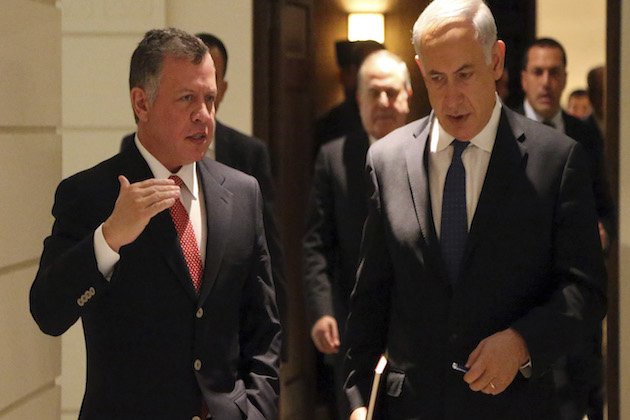 AMMAN, Jordan - While Israel is being courted by Arab countries to establish diplomatic relations, members of Jordan's parliament are calling for an end to it's Israeli relationship.

A number of parliamentarians and various blocs want the Israeli ambassador to Jordan expelled.

They have also called for the Israeli embassy to be closed.

Driving the potential break-up of the long-established diplomatic relationship is Israel's alleged "violations" against the al-Aqsa Mosque compound in Jerusalem.The Palestine Committee of Jordan's House of Representatives and other parliamentary blocs have held an emergency session attended by the country's Minister of Foreign Affairs and Expatriates Affairs Dr. Ayman Hussein Abdullah Al-Safadi.

The members also want the U.S. ambassador to Jordan summoned over that country's support for Israel.

The recommendations put forward have been endorsed by the Jordanian parliament which resolved its rejection of any attempt to divide the al-Aqsa Mosque compound in time and space between Muslim and Jewish worshippers.The parliamentary resolution demanded the maintenance of Jordan's historical custodianship over Islamic and Christian holy sites in Jerusalem, and urged the government to recall the Jordanian ambassador to Israel and halt "all forms of normalization" with Israel.Safadi told parliament "Jerusalem is a red line." He said the "protection of Islamic and Christian holy sites in occupied Jerusalem is a responsibility" of Jordan in its capacity as custodian of holy sites in the city.

Jordan, he said, "will do its utmost to protect the holy sites and face the futile Israeli actions targeting them. We condemn the Israeli occupation authorities' provocative practices and ongoing violation of international law, as well as their attempts change the historical and legal situation in occupied Jerusalem and its holy sites."

Afterwards Jordan's Ministry of Foreign Affairs and Expatriates Affairs said in a statement it had summoned the Israeli ambassador in Amman to confirm "the kingdom's condemnation and rejection of the Israeli violations in the Al-Aqsa Mosque and to demand an immediate halt to the absurd Israeli provocative practices in Al-Haram Al-Sharif that fuel the conflict and constitute a clear violation of international law."

The statement affirmed "that the Israeli ambassador was informed during the meeting of the kingdom's strong condemnation of the statements of the Israeli Minister of Internal Security regarding the current situation in the Al-Aqsa Mosque and allowing Jews to pray therein, as well as asserting that the Al-Aqsa Mosque / Al-Haram Al-Sharif in its total area of ​​144 dunums is a place of worship and prayer for Muslims only."

The ministry said "it affirmed its condemnation and its refusal to close the gates of the mosque and prevent the worshippers from entering it or put any restrictions on entry under any pretext or argument and in various circumstances. It stressed the need for Israel to respect its obligations as an occupying power in accordance with international law and international humanitarian law."

Israel has diplomatic relations with only two Arab countries, Jordan and Egypt. Prime Minister Benjamin Netanyahu has confirmed on a number of occasions in recent years that Israel is having back-channel contacts with a number of Arab countries with a view to normalising relations.

Oman and Bahrain have both publicly called for a relationship to be struck.

Saudi Arabia has proposed a regional plan known as the 'Arab Peace Initiative', whereby diplomatic relations would be agreed subject to a full withdrawal by Israel from the Palestinian territories, including East Jerusalem and a "just settlement" of the Palestinian refugee problem based on UN Resolution 194. Israel has never warmed to the proposal, which was first put forward in 2002. In recent years Mr Netanyahu has proposed relations be established first and then for talks to take place on a resolution of the issues with the Palestinians.

Jordan has had diplomatic ties with Israel since the day after the Oslo Accord between the Israelis and Palestinians, when the 'Common Agenda' was signed in Washington by Israel and Jordan on 14 September 1993. 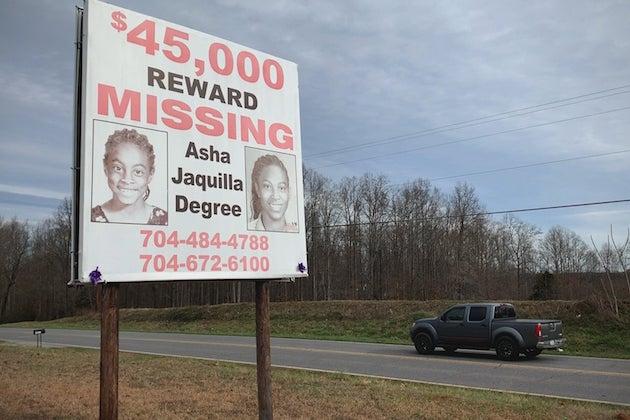 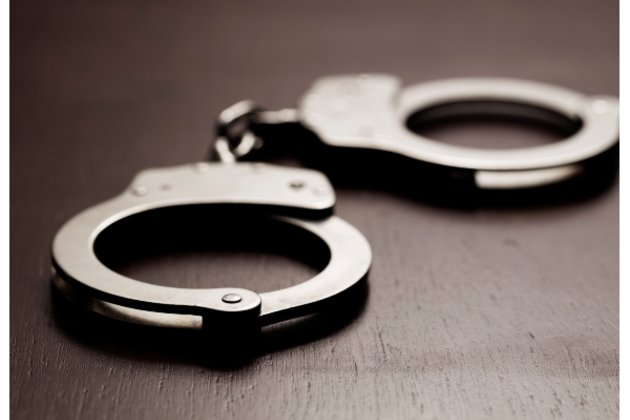 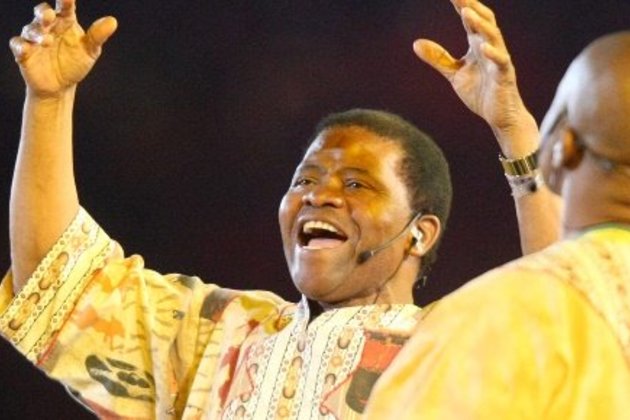 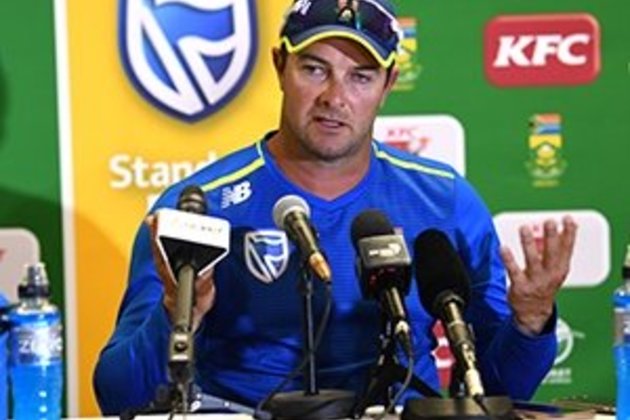 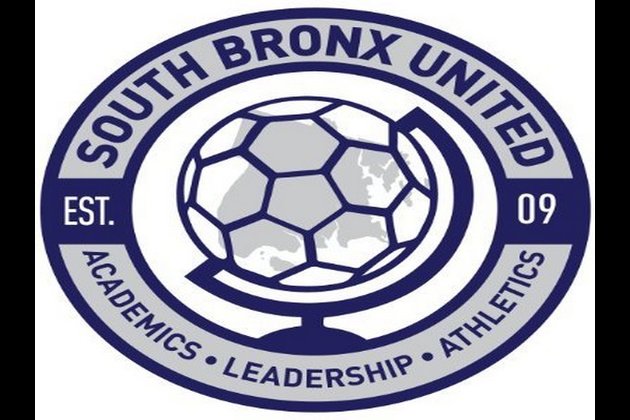 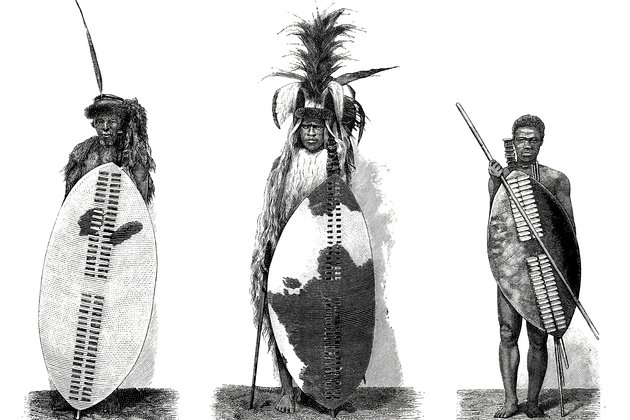 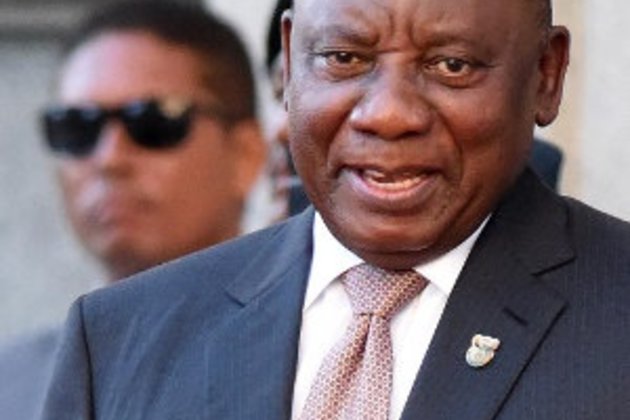