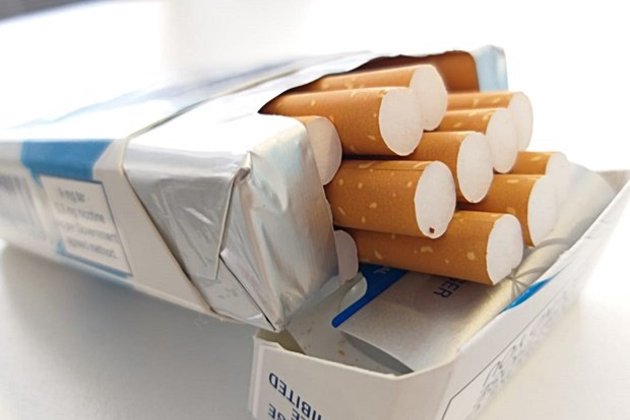 The Pietermaritzburg regional court heard yesterday that cigarettes found at premises rented by a man, now standing trial, did not have the SA diamond stamp.

Warrant officer Barend Pienaar said this meant tax was not paid on them.

He was testifying in the trial of Ismail Adam Bhiku (27), who is charged with being in possession of illicit goods, for which he did not pay over R3 million tax to SARS.

Pienaar said Bhiku was shown a search warrant before police searched the unit, adding that photographs were taken of the unit before and after the officers entered it. Pienaar said that when the cigarette boxes were inspected, the tar and nicotine content depicted on the boxes was higher than what is allowed in South Africa.

Bhiku denies the allegations. He said he had sublet the unit where the first batch of cigarettes was found.

He also said that the police search warrant issued did not comply with the legal standards set out in the law. Thus, any item found is inadmissible in legal proceedings.

Bhiku also said that the unit was searched in his absence and that the warrant was issued on information that was not verified or correct.

Of his home being searched, Bhiku said that police came to the premises, which he owns with someone else, on the pretext of serving a summons on him. A search warrant was produced and the premises were searched.

He said the search warrant also did not have any legal basis. It should have had an accompanying affidavit to allow him the opportunity to challenge or dispute it. 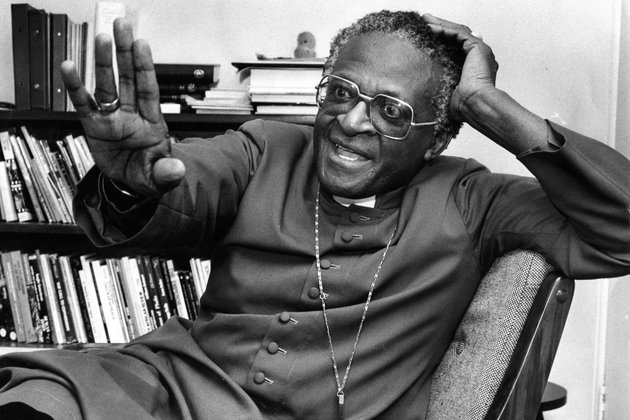 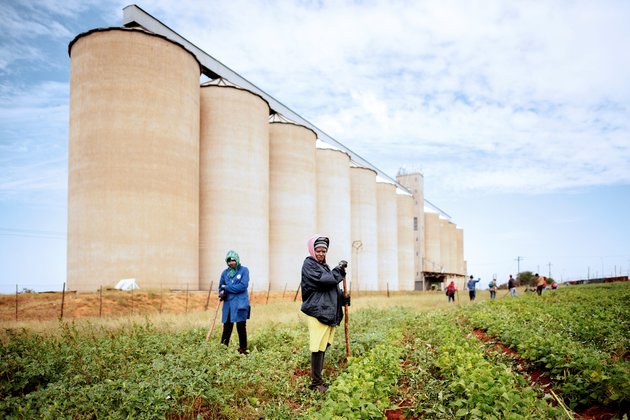 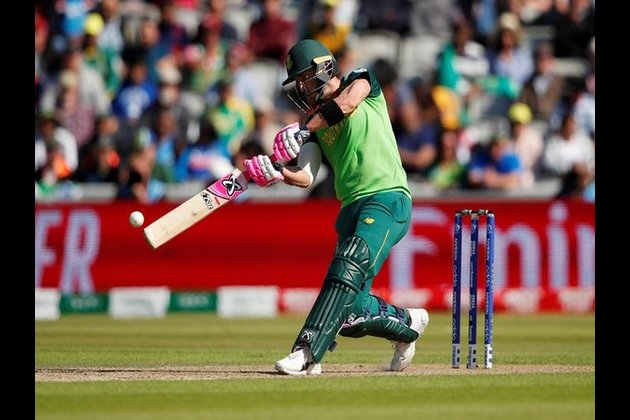 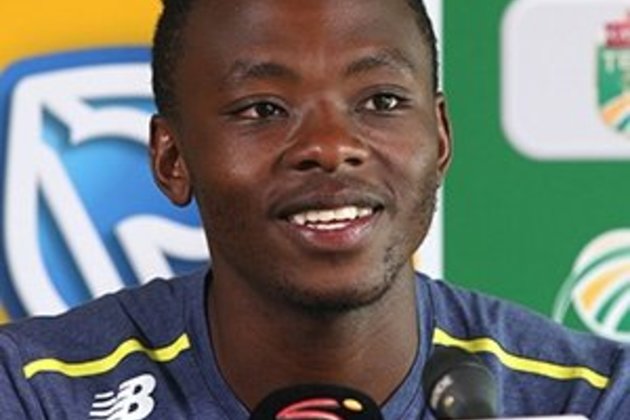