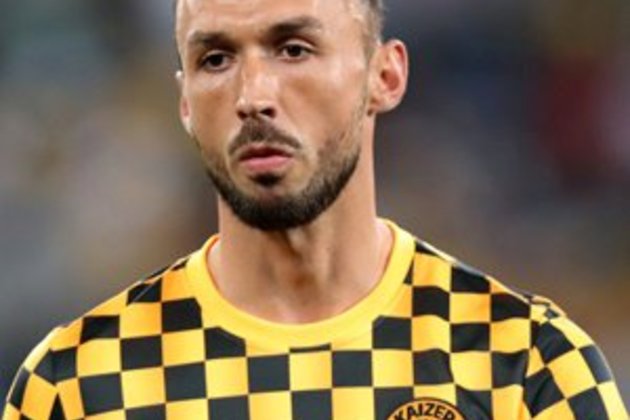 Cape Town - Kaizer Chiefs striker Samir Nurkovic says he is enjoying his time, on and off the pitch, at the Soweto giants and gelling nicely with his team-mates.

The Serbian forward, who was recruited before the start of the current campaign, has been one of Amakhosi's standout players as Chiefs sit top of the table with three wins and a draw after four league matches.

Asked about his good form so far this campaign that his seen him score a goal and provide an assist, Nurkovic gave credit to his team-mates around him, especially the attacking players.

Nurkovic told reporters at a Kaizer Chiefs open media day: "I am enjoying every moment - off the pitch and on the pitch - even at training.

"All of them are great players. I mean Lebogang [Manyama], [Bernard] Parker, [Khama] Billiat and everybody; (Lazarous) Kambole also.

"I've just been here for two months but it's getting better and better."

The 27-year-old would not say if he has a specific number in mind in terms of how many goals he wants to finish the season with, just reaffirming that he just wants to contribute to a successful team.

"Every striker wants to score goals and I'm trying my best in every game," said Nurkovic.

"As long as I'm there, playing good and creating the chances.

"For me, it doesn't matter who scores the goals as long as we have the three points."

Kaizer Chiefs next host Polokwane City at the FNB Stadium on Saturday.

GENEVA, Switzerland - More than 100 human rights workers have been killed in Colombia in the last year, a figure ... 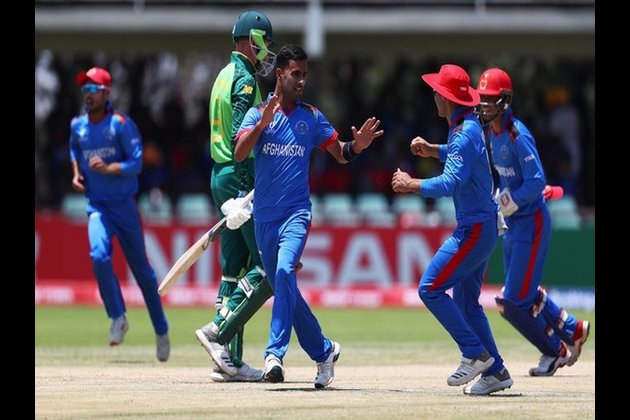 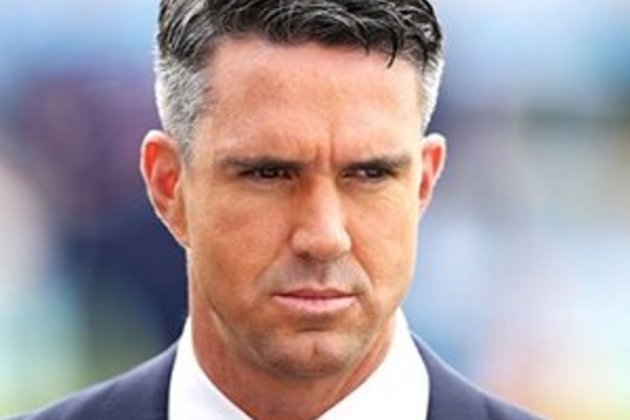 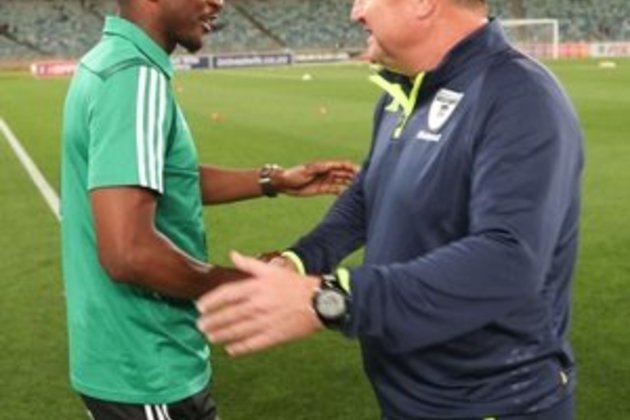 Cape Town - Bidvest Wits coach Gavin Hunt has aimed a dig at Orlando Pirates, saying that their squad is ...

Why Russia wanted but couldnt save the Boers from the British 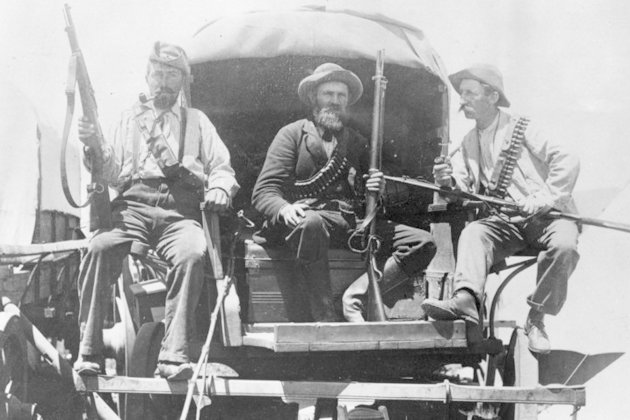 Today, it's a rare Russian who takes an interest in South Africa. But at the turn of the 20th century, ... 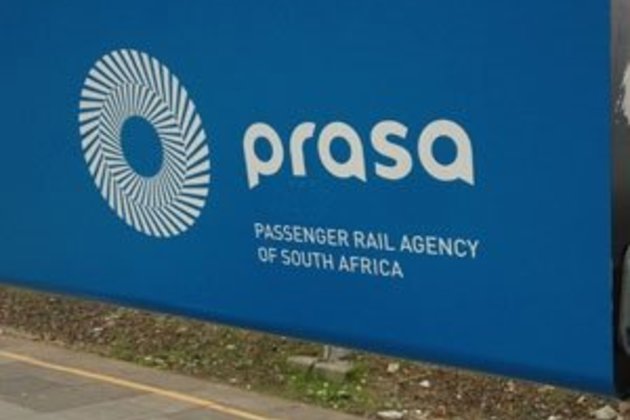 Werksmans Attorneys, a law firm that has been representing the Passenger Rail Association of South Africa in many court battles ... 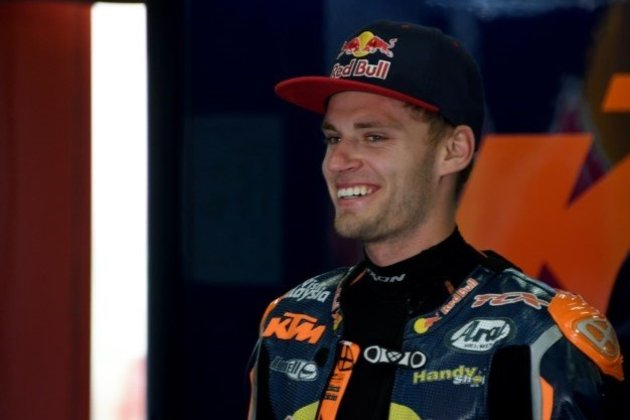 "As soon as I was old enough to start racing road bikes, I swapped over (from go-karts) and I just ...