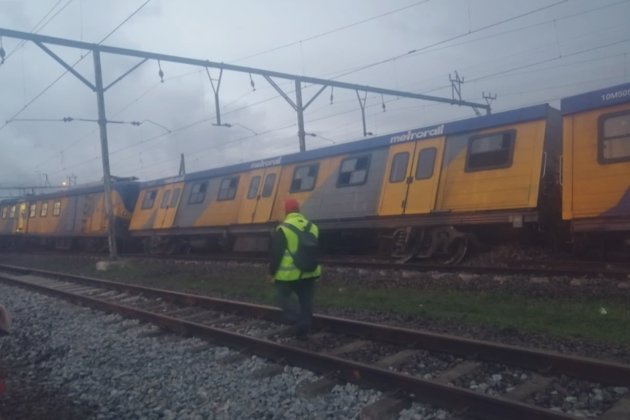 Some 20 passengers have been treated for minor injuries after a train derailed at Bellville station on Thursday morning, according to Metrorail.

Three carriages of the Cape Town-bound train derailed at about 06:08 on the Kuils River side of the station, the commuter rail service operator said.

Two passenger trailers and a motor coach were affected.

"Recovery of the derailed carriages and assessment of infrastructure is expected to take several hours and service status updates will continue to be posted to all regional passenger information channels."

The injured passengers had no visible injuries and were treated on the scene, Metrorail said in a statement.

Commuters on the affected train route were advised to find alternative transport as some lines were rerouted, suspended or experienced delays of up to an hour.

Recovery efforts were under way.

Taking a look at the politicisation of antisemitism

LONDON, UK In 2004 Greg Philo and Mike Berry authored Bad News from Israel, a ground-breaking work for the Glasgow ...

Faf on the difference between England and Proteas 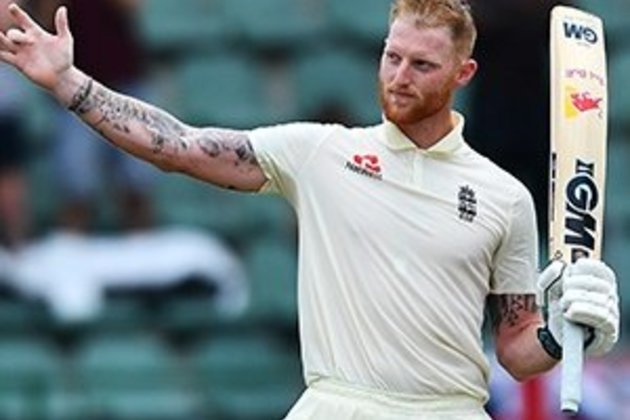 Cape Town - Proteas captain Faf du Plessis says the difference between his side and England has been the ability ... 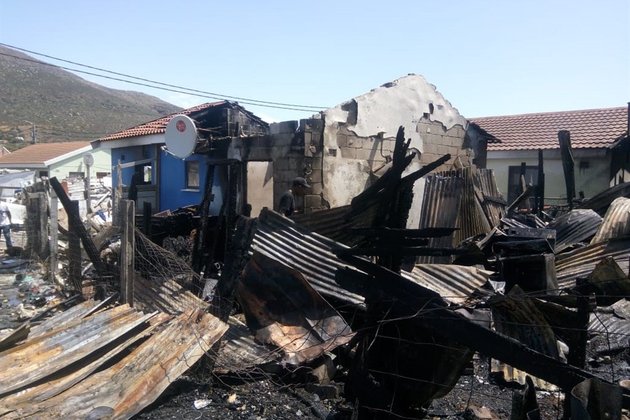 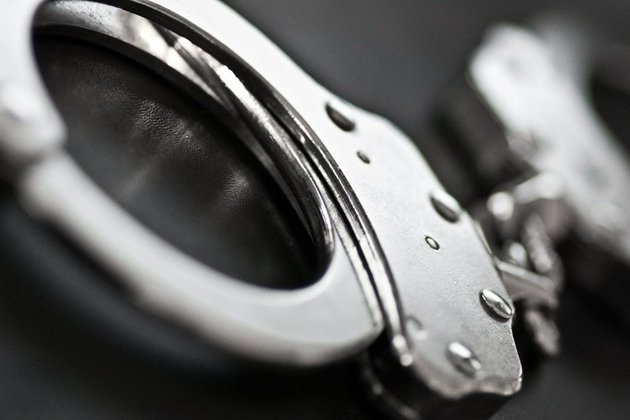 Polokwane police arrested a suspect on Monday in connection with the murder of a 25-year-old intern doctor in Mankweng.The suspect ... 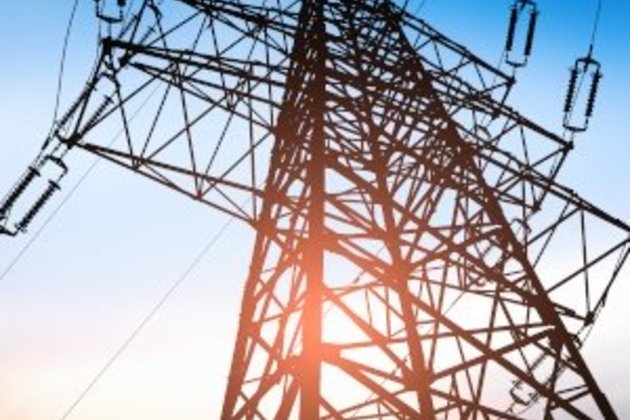 Heavy rains have battered Zimbabwe's Hwange district, leaving over 50 families in temporary shelters as their homes were under water, ... 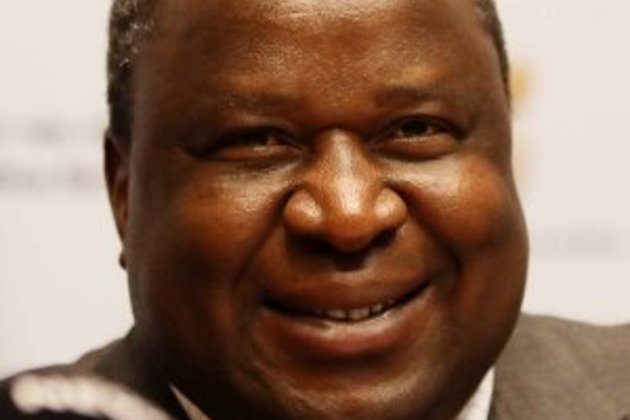 Finance Minister Tito Mboweni has again put out a call to the public to make proposals on how to achieve ... 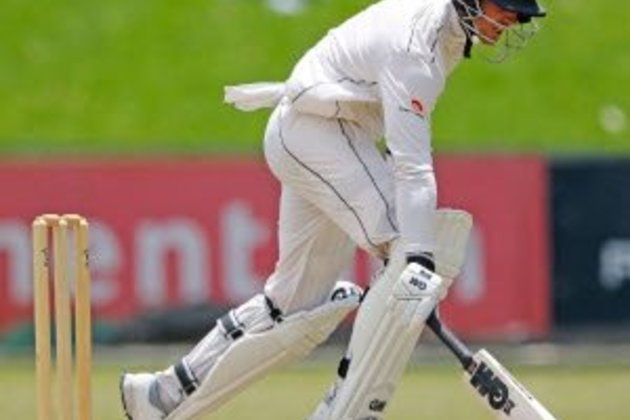 Durban - A seventh first class century from opening batsman Sarel Erwee helped his side negotiate a day of attrition ...