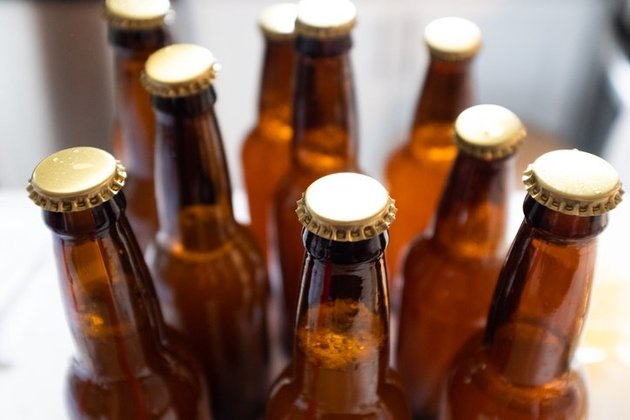 Lesotho said on Thursday that several of its diplomats had been expelled from South Africa over the illicit peddling of duty-free alcohol.

The foreign affairs ministry in Maseru said South Africa had given the diplomats and their families 72 hours to leave the country.

South Africa had taken the decision because the diplomats violated laws "specifically, the illicit trade in duty-free alcohol", it said in a statement.

South African media have reported that cash-strapped Lesotho diplomats have been bringing alcohol into the country, without paying duty, and then re-selling it in bars and restaurants.

It vowed disciplinary action when the officers return home.

A leaked note from the South African government, sent to the foreign ministry in Maseru, lists 12 diplomats, including spouses, who "have abused their diplomatic privileges".

South Africa's foreign ministry did not immediately respond to queries for comment from AFP. 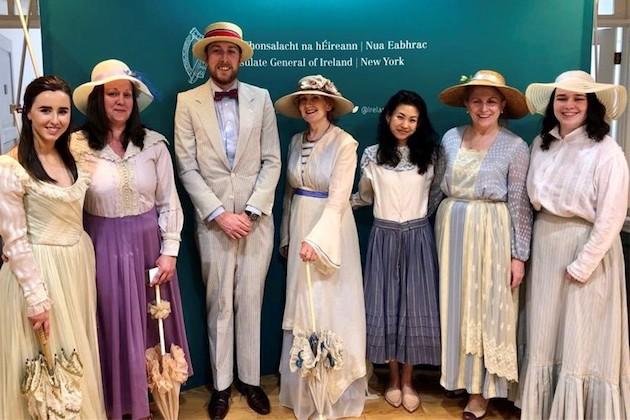 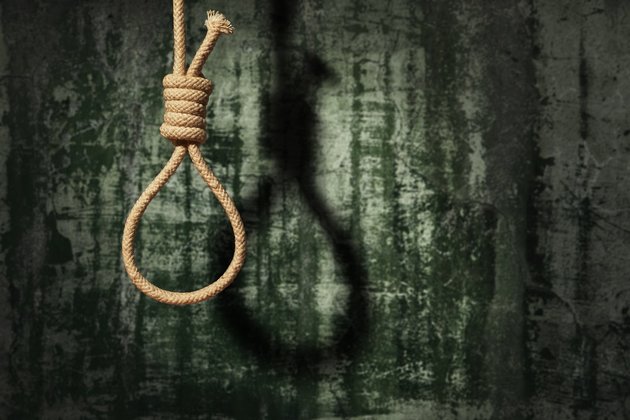 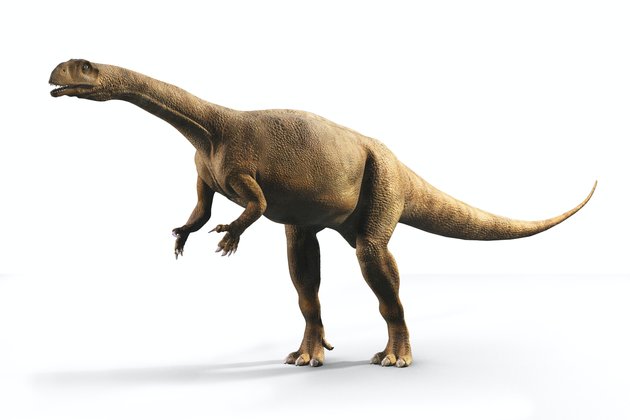 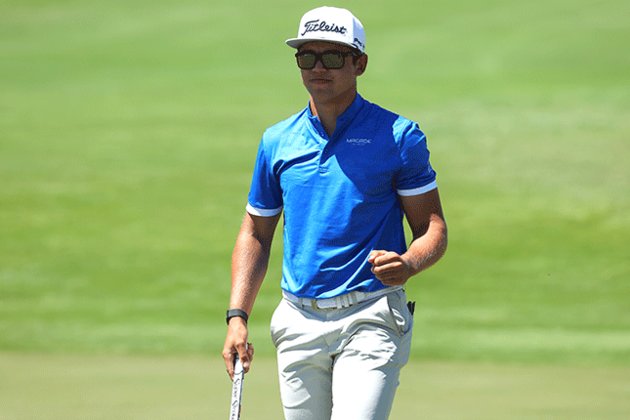 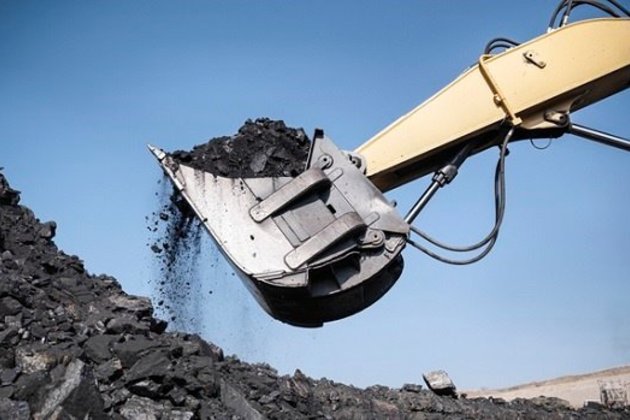