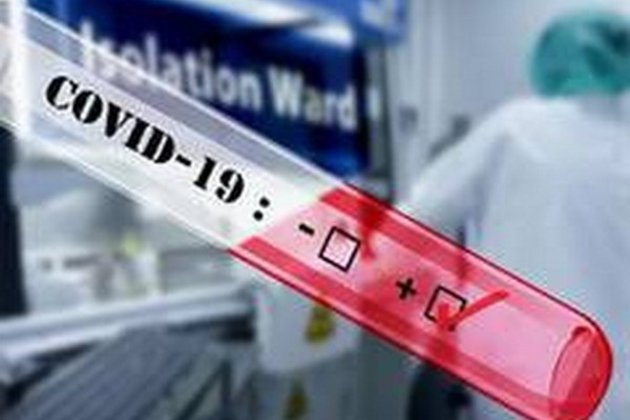 The Africa CDC, the specialized healthcare agency of the African Union (AU), said the death toll from the pandemic across the continent stands at 221,721. 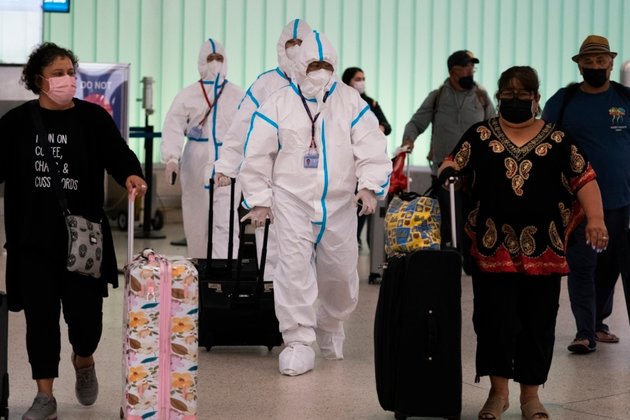 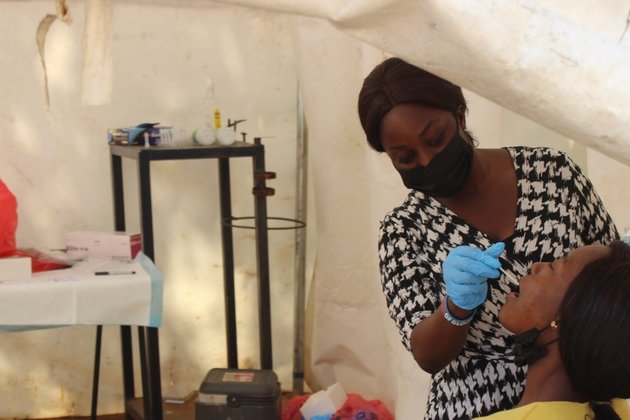 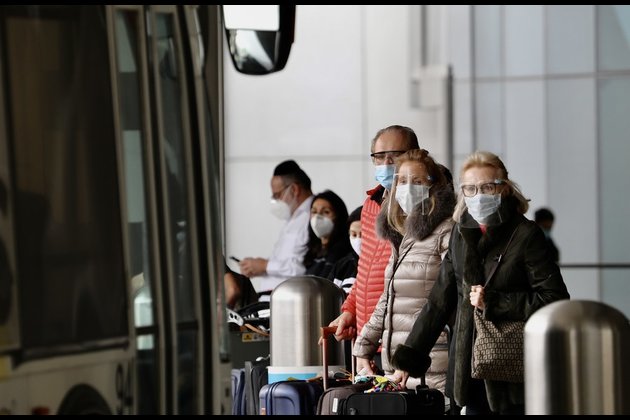 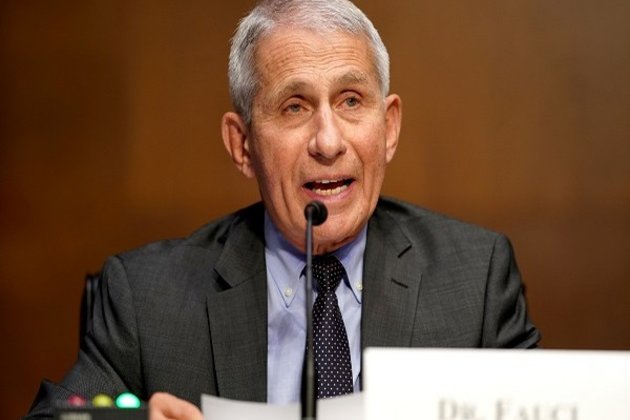