On this day in 2009, Sachin Tendulkar became first player to cross 30,000 run mark in international cricket 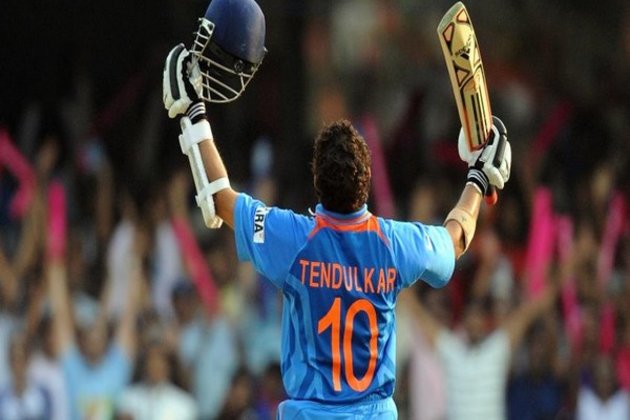 Tendulkar became the only player to have reached this landmark during his side's first Test against Sri Lanka at Ahmedabad. The series consisted of three Test matches.

In the match, Sachin was dismissed for four runs in the first innings by Chanaka Welegedara. However, the Little Master bounced back to score a 100 off 211 balls with 11 fours.

The match ended in a draw.

His total of 34,357 international runs is a mountain that none of the fellow teammates/players of his time and the current player has climbed.

Currently, it is only India's star batter Virat Kohli, often compared to Tendulkar, who is chasing his batting idol. He has 24,426 international runs in 479 matches at an average of 53.92, with 71 centuries and 129 fifties. (ANI)

Sydney [Australia], December 8 (ANI): Josh Hazlewood's participation in the opening game of the series against South Africa is in ...