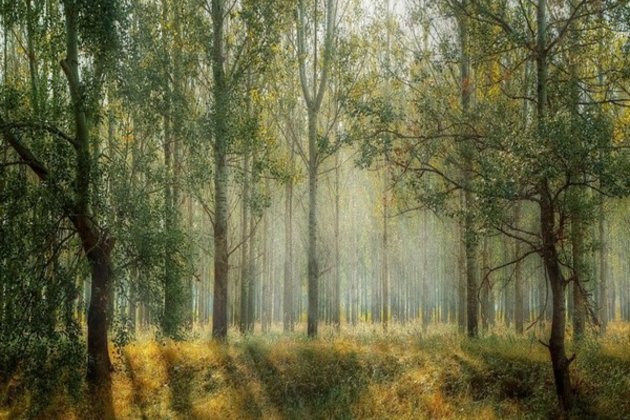 New Delhi [India], November 21 (ANI): The 19th meeting of the Conference of Parties to Convention on International Trade in Endangered Species of wild fauna and flora (CITES) is being held in Panama from November 14-25.

As per the official statement of the Ministry of Environment, Forest and Climate Change, "Shisham (Dalbergia sissoo) is included in Appendix II of the convention, thereby requiring to follow CITES regulations for the trade of the species.

As of now every consignment of weight above 10 kg requires a CITES permit. Due to this restriction exports of furniture and handicrafts made of Dalbergia sissoo from India have been continuously falling from an estimated 1000 crore Indian Rupees (~129 million USD) per annum before the listing, to 500-600 crore Indian Rupees (~64 to 77 million USD) per annum after the listing.

The decrease in exports of Dalbergia sissoo products has affected the livelihoods of around 50,000 artisans who work with the species, the official release added.

"On India's initiative, a proposal to clarify the quantity of Shisham (Dalbergia sissoo) items such as furniture and artefacts was considered in the current meeting. After sustained deliberations by Indian representatives, it was agreed upon that any number of Dalbergia sissoo timber-based items can be exported as a single consignment in a shipment without CITES permits if the weight of each individual item of this consignment is less than 10 kg" the Ministry added.

Ministry further stated that it was agreed that for the net weight of each item only timber will be considered and any other item used in the product like metal etc. will be ignored. This is a great relief for the Indian artisans and furniture industry.

During the 17th meeting of the Conference of Parties (CoP) in Johannesburg, South Africa in 2016, all species of Genus Dalbergia were included in Appendix II of the convention, thereby requiring to follow CITES regulations for the trade of the species.

In India, the species Dalbergia sissoo (North Indian Rosewood or Shisham) is found in abundance and is not treated as an endangered species.

However, concerns were expressed regarding the challenges in distinguishing different species of Dalbergia in their finished forms.

The countries expressed that there was an urgent need for developing advanced technological tools for distinguishing the finished wood of Dalbergia, especially at the Customs point.

Considering this aspect and in the absence of a clear technology for distinguishing the finished wood, the CoP did not agree to de-list the Species from CITES Appendix: II. However, the relief given in terms of the weight of each item will solve the problem of Indian artisan communities to a great extent and will give a tremendous boost to exports of articles produced by them, the press release read. (ANI)